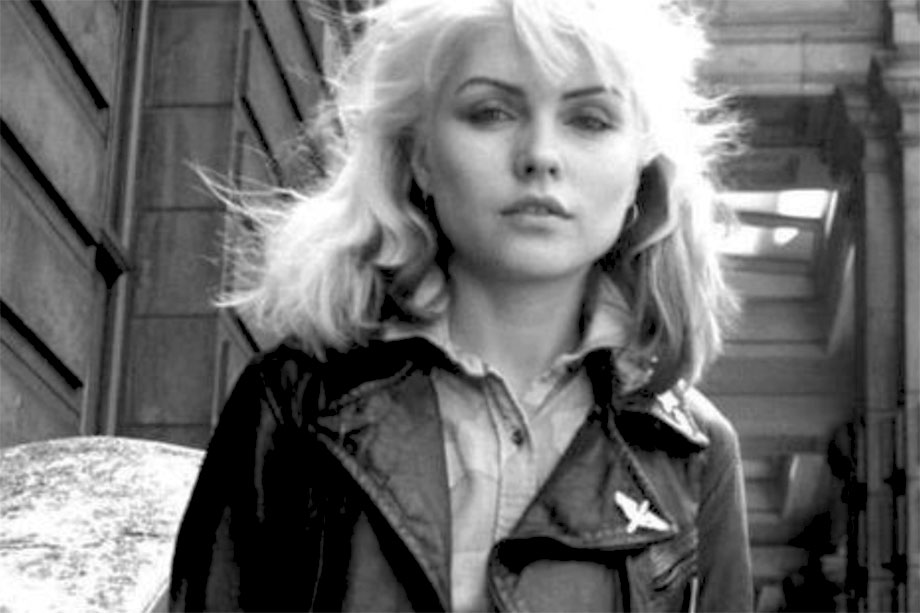 What is it about a leather biker jacket ? Worn through the ages in different forms. German Fighter pilots wore the bomber jacket version in the first World War. The Manhattan outwear maker Irving Schott designed the first motorcycle jacket for Harley Davidson.
However it’s interesting looking back at some female Icons wearing biker jackets.
Would Sandra Dee of the film Greece really pull off the femme fatale transformation, keeping her fluffy cardigan on ? Did the leather jacket make her look make her rebellious, edgy and cool. At the height of the 70’s/80’s peace, lovely and rock and roll, women asserted their equality to wear leather jackets on a widespread scale. Debbie Harry in her biker, screams non conformist. Elizabeth Taylor in her embellished biker for an interview on the Late Late show. Proving age is irrelevant, anyone can wear one.
Over the decades music and fashion went hand in hand. Madonna and Joan Jett adding to it’s rock ‘n’ roll image. Then adopted as the off duty uniform for models such as Kate Moss, in the 90’s.

The embellishment has also been around for a long time. This season, the big fashion power house, Prada has added embellished biker jackets to their range. Such a heritage shows you can never go wrong with a jacket like this. The biker jacket does have a lot of emotion and attitude attached to it.This one item can transform a whole look. The biker jacket stands out, along with denim, as the iconic piece of fashion. The question is would you wear one to an interview ? Love PS X