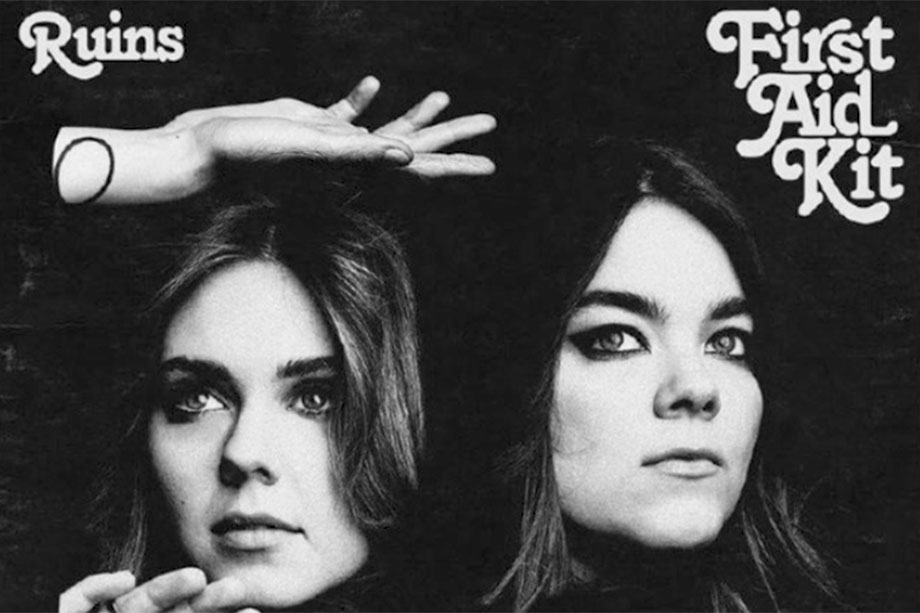 At first when my friend said…..”There’s this up and coming band”….. Their tour manager is checking with the girls. I was like oh that’s really nice, of course just let me know, not really thinking any more of it. “Their latest song is fireworks” she said. So I googled them. Up and coming band I thought….well no, they just happened to have a number 3 in the album charts called ‘Ruins’. With the songs ‘My Silver lining’ and ‘Stay Gold”which have done rather well too. Stunned,is one world I’d say that described my mental state. “They are going to meet us at their Manchester Gig”. Bloody Hell, was one of the first words uttered along with other expletives. She continued “They’ve been on the website and love it, they’re thrilled about the jackets…we can meet them”….Don’t think I was listening after this point. The words ‘thrilled and ‘meet’ resonated but my mind was racing ahead.

What the bloody hell was I going to wear ?

Me wearing a Pretty Special jacket would be like trying too hard and saying hey look at me publicising my own jackets. I really didn’t want that. Both Klara and Johanna are very gorgeous and also very tall. So thinking on wearing my Stella Mac shoes, so I don’t look like the short arse that I am. Honestly the jacket side is easy because it’s what I’m all about. Being really conscious about what I look like, is my main concern. My friend, always there with good advice just said “look, just be yourself”. So that’s what I’m going to do. Just one last thing I added to my friend “can you promise me one thing ?”…….”promise me that I don’t just go in and hug them”.
To be continued…. x