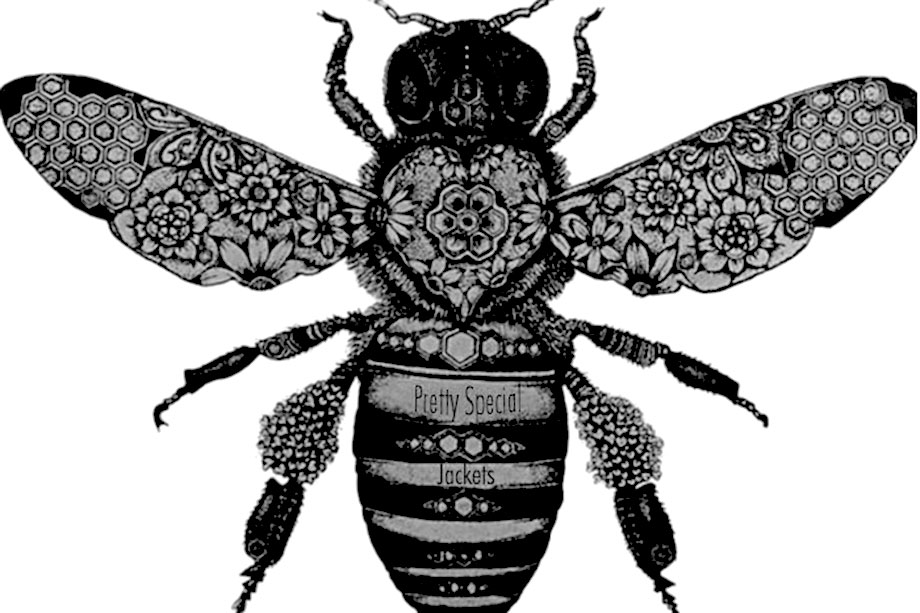 Sharing has never really been me. I’m a kind of lets just get on with it, no need to shout about it, kind of girl. However in this case I do feel the need to share. Just incase you’re wondering who is it behind Pretty Special, well I know you have more important thoughts but just incase…it’s me… Caroline Rochell.
Born in Edinburgh, studied in Manchester and never really left the City. Left Uni and applied for a job at N Brown as a trainee buyer. The days when job ads where in the Manchester Evening news. I didn’t have a clue what I wanted to. Graduating in Fashion & Textiles I was working as freelance designer but thought I’d just go along for the interview. This is where I met Charlie Waters, larger than life and legend of buying industry in the North West. He must have saw something in me, I was hired. To be honest he did most of the talking. From then on, I spent many years proving myself and working through the ranks of buying ladies-wear. Made loads of mistakes, one still sticks in my mind. Sorting the clothing out for a photoshoot, I didn’t realise that models were very tall. Hence all the samples were too short, with me pulling and stretching the fabrics to lengthen. Also remember after photocopying all the buying briefs for a trip, locking them in a cupboard and forgetting where I left the key. Had to break into the filing cabinet as was leaving early next morning. Being sat at Munich airport watching the tv of images of the world trade centre being destroyed. We were due to fly to New York three days after 9/11 but ended up going to Chicago instead. Visiting New York the following February at ground zero, the grey dust, so quiet,so sad.
Looking for pictures to share, it seems I have one set of clothes a biker jacket, black jeans and trainers. There’s a theme though of a statement jacket. I have so many photo’s of other places Miami fittings & shoots, New York & Tokyo shopping trips but I don’t want to bore you.
After 25 years in the industry I just felt there was something more I wanted to do. It took quite a few years of thinking to then finally make the leap and set up Pretty Special. Along the way I’ve had some incredible adventures. My pictures are not polished selfie’s. They’re of me pulling a funny face, trying to avoid running people over on a bike with no brakes, dressed like a pilot on a flight, wearing a wig in Roubaix that I pinched from a mannequin, having a hair cut in Shanghai. While always having a in my hand. They are me warts and all. Love Caroline x